SUMMARY PROCEDURE FOR WINDING UP OF COMPANIES

Home Learn SUMMARY PROCEDURE FOR WINDING UP OF COMPANIES

IBC SUMMARY PROCEDURE FOR WINDING UP OF COMPANIES

SUMMARY PROCEDURE FOR WINDING UP OF COMPANIES

Summary procedure for winding up has been introduced in respect of companies and the same has been provided under section 361 of the Companies Act, 2013. We all know that the liquidation process is carried out by an official Liquidator who is appointed by the Central Government. The summary procedure basically provides for a process of winding up, excluding the situation where winding up is ordered due to the inability to pay debts. The Companies (winding up) rules, 2020 provided a notification, which provides for a detailed procedure for summary winding up and the same shall be applicable from 1 April 2020.

Any company seeking winding up or liquidation under Section 361 of the Companies Act 2013, should meet the following conditions: –

·Where the value of company’s assets doesn't exceed Rs 1 crore; and – where the below conditions are fulfilled, based on the latest audited balance sheet

·In the case of a firm that has taken deposits, the total outstanding deposits don't exceed Rs 25 lakh or

·Where the turnover of the company does not exceed Rs 50 crore; or

·The central government appoints the Official Liquidator of the corporate seeking winding up under the summary procedure for liquidation.
Procedure for Summary Liquidation

·Disposing of assets and properties: The Official Liquidator is required to dispose of all the assets or property of the corporate debtor, after obtaining the prior approval of the Central Government. Every sale needs to be made with the confirmation of the central government. The gross sale proceeds shall be paid to the liquidator. Any expenses incurred in respect of the sale of such assets shall be paid by the liquidator out of the total proceeds of the sale. The monies obtained by the Official Liquidator shall be paid into the public account of India within the reserve bank of India (RBI) as mentioned in section 349 not later than the subsequent working day of the RBI.

·The Official Liquidator appointed would be required to undertake the custody or control of all the assets, effects and actionable claims, which the corporate is entitled or appears to be entitled. This can include all assets owned by the corporate and all amounts due to the company. For the aim of executing a sale of the assets and properties of the corporate, a liquidator can appoint an agent or auctioneer as approved by the central government.

·The Official Liquidator shall investigate the affairs of the corporate and submit a report to the Central Government in the prescribed manner. The report would be required in order to ensure whether any fraud has been committed in respect of promotion, formation or management of the affairs of the corporate or not. The said report shall also be applicable in case there the liquidator is of the opinion that no fraud has been committed by the management. On the receipt of the liquidator’s report, if the Central Government is satisfied, they might direct further investigation into the affairs of the firm and a final report shall be submitted within the prescribed time period.

ORDER FOR WINDING UP

·Once the Official Liquidator their investigation report and the Central Government goes through the same, they may order winding up of the corporate entity, just like the way corporation is wound up by the tribunal.

·The book value of their assets shall not exceed Rs 1 crore; and

As per the Winding-up Rules, 2020, the following class of companies would be eligible for the Summary procedure for Liquidation and the said parameters shall be as per their latest audited Balance Sheet: -

·In the case of a firm that has taken deposits, the total outstanding deposits don't exceed Rs 25 lakh or

·Where the turnover of the company does not exceed Rs 50 crore; or

·The OL is required to maintain proper registers and Books of Accounts, in respect of all the transactions undertaken by them and the same shall be prepared within the manner provided in rules 79 and 80.

·For purpose of filing and audit of the OL’s account the procedure laid down within the preceding rules 91 to 99 shall be followed by a modification that wherever the word Tribunal has been mentioned, the same shall be read as Central Government.

·For Disposing assets also within the rules (165 to 167) Tribunal shall be read as Central Government.

·All the monies being received by the Official Liquidator, shall be deposited by him into the general public account of India in the Bank of India.

·For the proving of claims the Tribunal within the rules (100 to 125) shall be read as Central Government.

·In case, no rule has been provided under this Part, in respect of the conduct of liquidation proceeding by the Official Liquidator, the relevant rules, being provided under other Parts of those rules shall be followed along with the necessary modifications as directed by the Central Government

Disclaimer: The content of this post isn't considered to be professional or legal advice, We aren't responsible for any damages arising from your access to the location content & must not be relied on or used as a substitute for legal advice from a lawyer professional in your jurisdiction. CARajput is among India's big digital compliance services platform which committed to helping people have started & developed their businesses. We had started with the goal of creating it easier for start-ups to start out their business. Our main aim is to assist the businessman with applicable laws & regulations compliance and providing support at each & every level to make sure the business stays compliant and growing continuously. For any query, help or feedback you may in touch on singh@carajput.com or Call or what’s-up on 9-555-555-480

Rajput Jain & Associates have been in the industry of business service providers for over five decades. We have been able to propel the growth through the modern age of technology incorporating highest ethical and professional values. From registration of companies to solving complex business issues we have improved our expertise over the decades. The guidance of our leaders has helped to guide the upcoming entrepreneurs to resolve their most compelling problems. We provide a full suite of business solutions to increase the efficiency of our client’s be it tax consultancy to new developments in GST. We walk our clients in to the future of possibilities and guaranteed success. 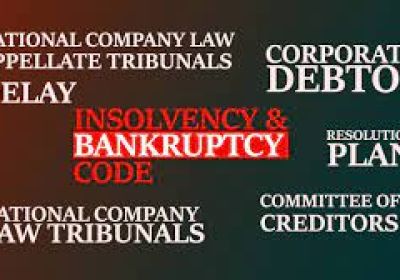 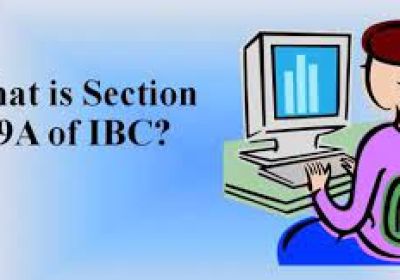 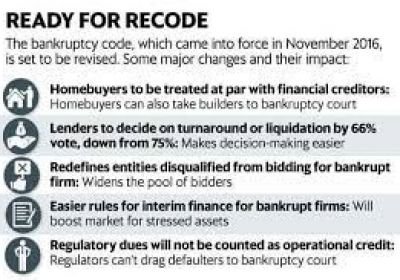 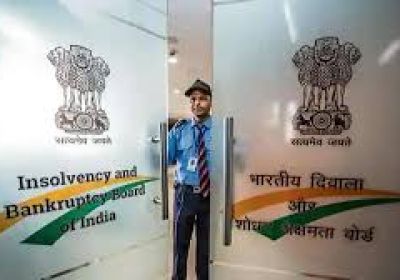 Role of Insolvency Professional under the IBC Regulations 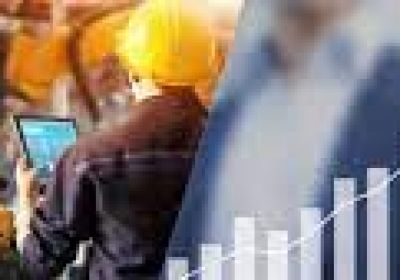 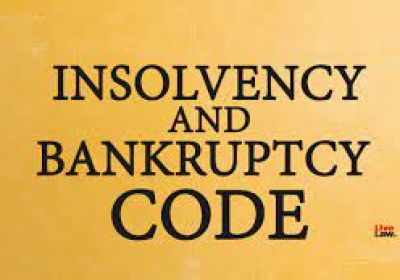 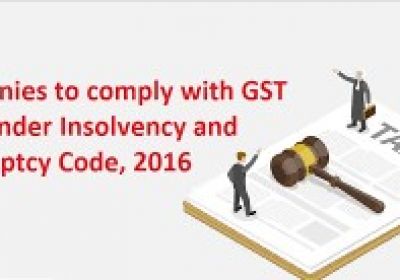 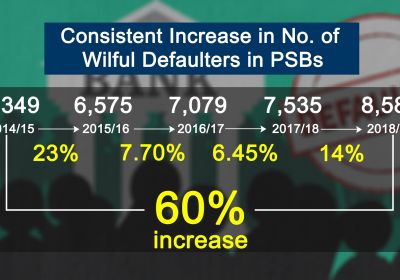 Insolvency & Bankruptcy Code, 2016 | Issues & Concerns| How it is form

Insolvency & Bankruptcy Code, Act 2016 | Issues & Concerns| How it is form 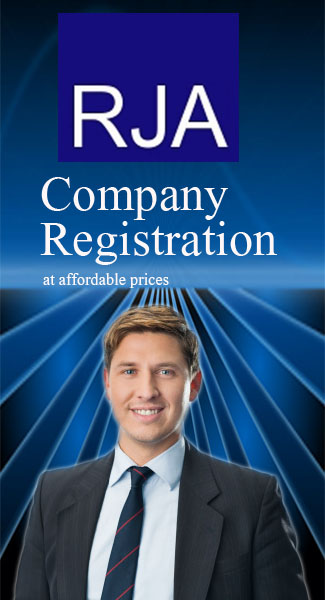 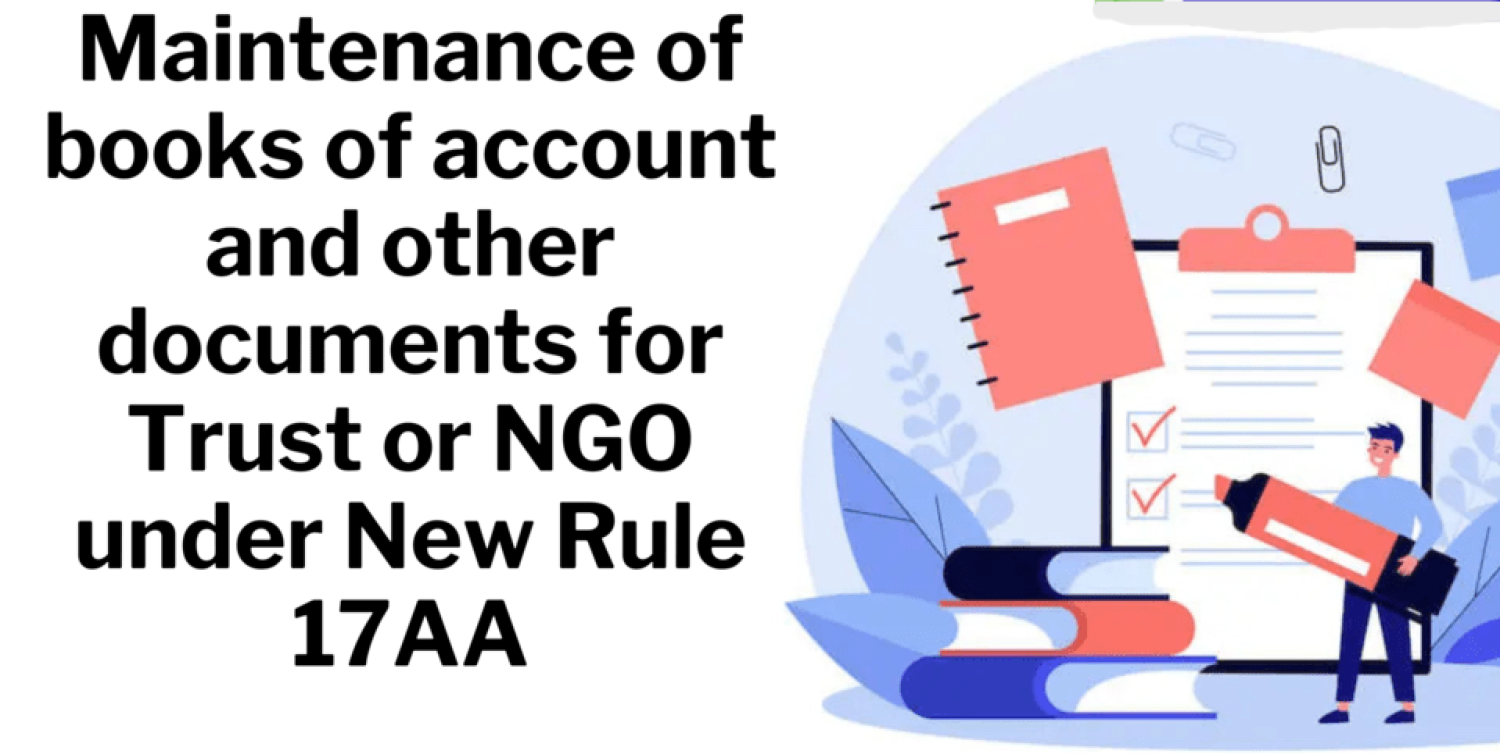 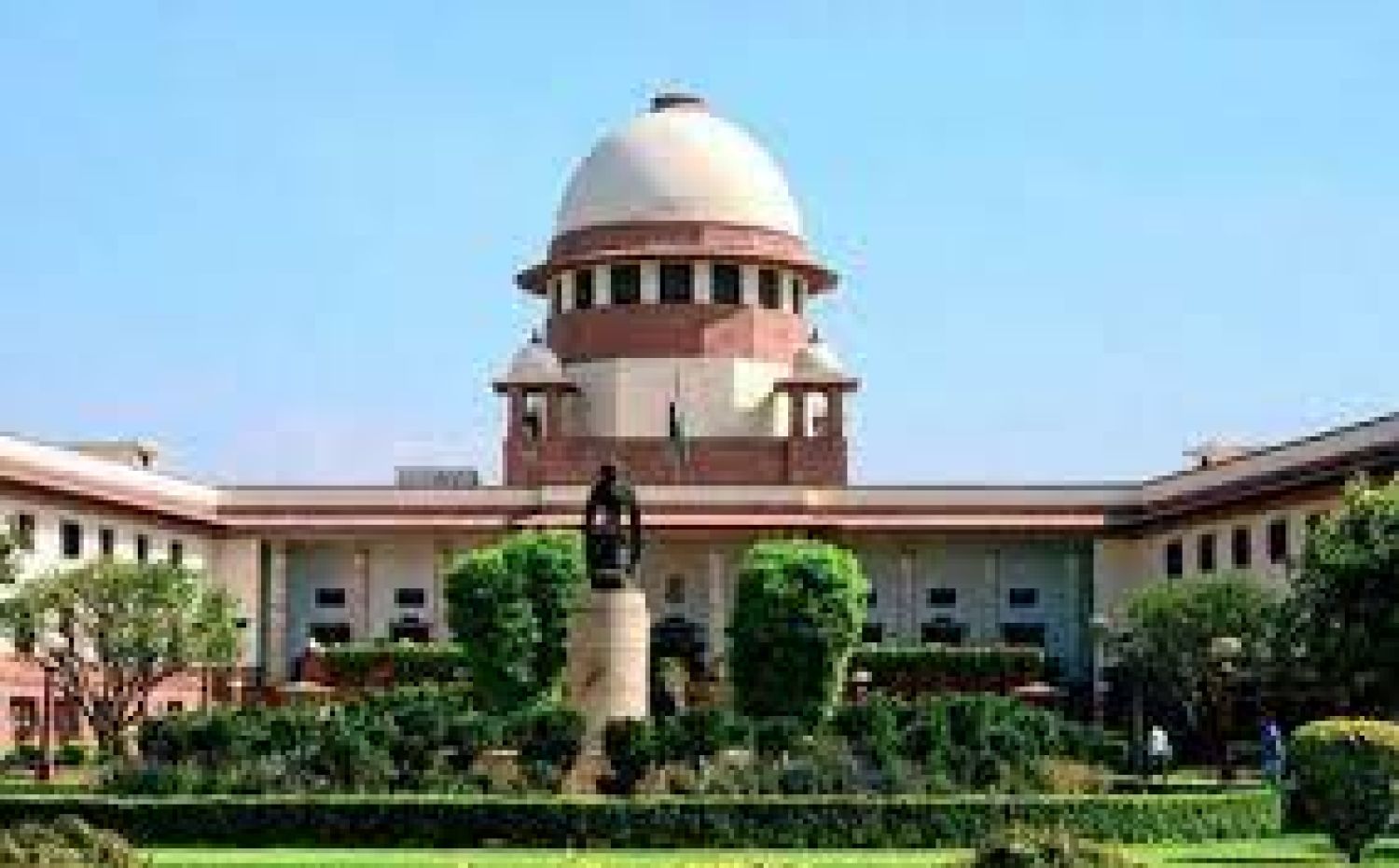 LTC is only allowed for travel with in India - SC 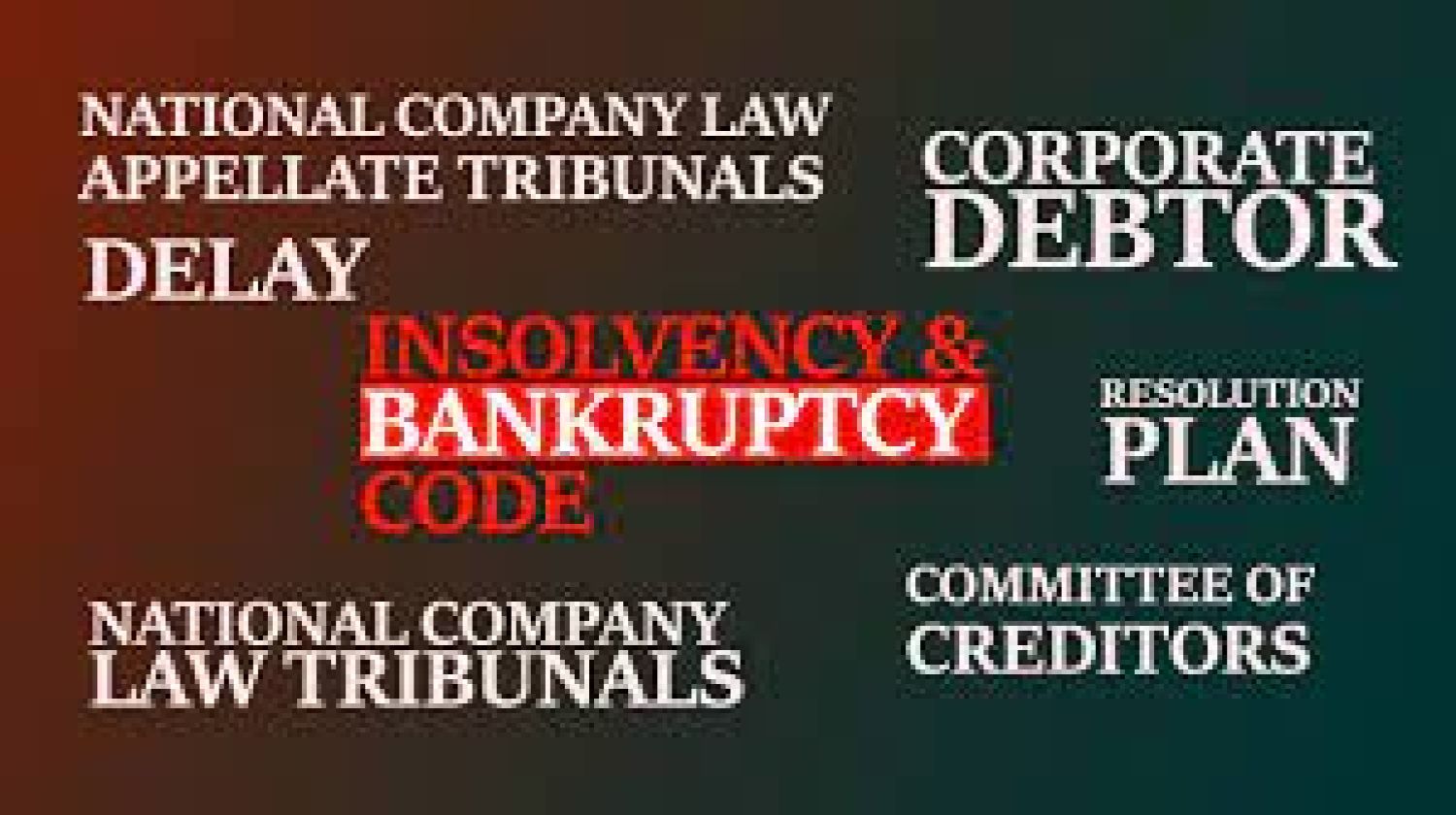 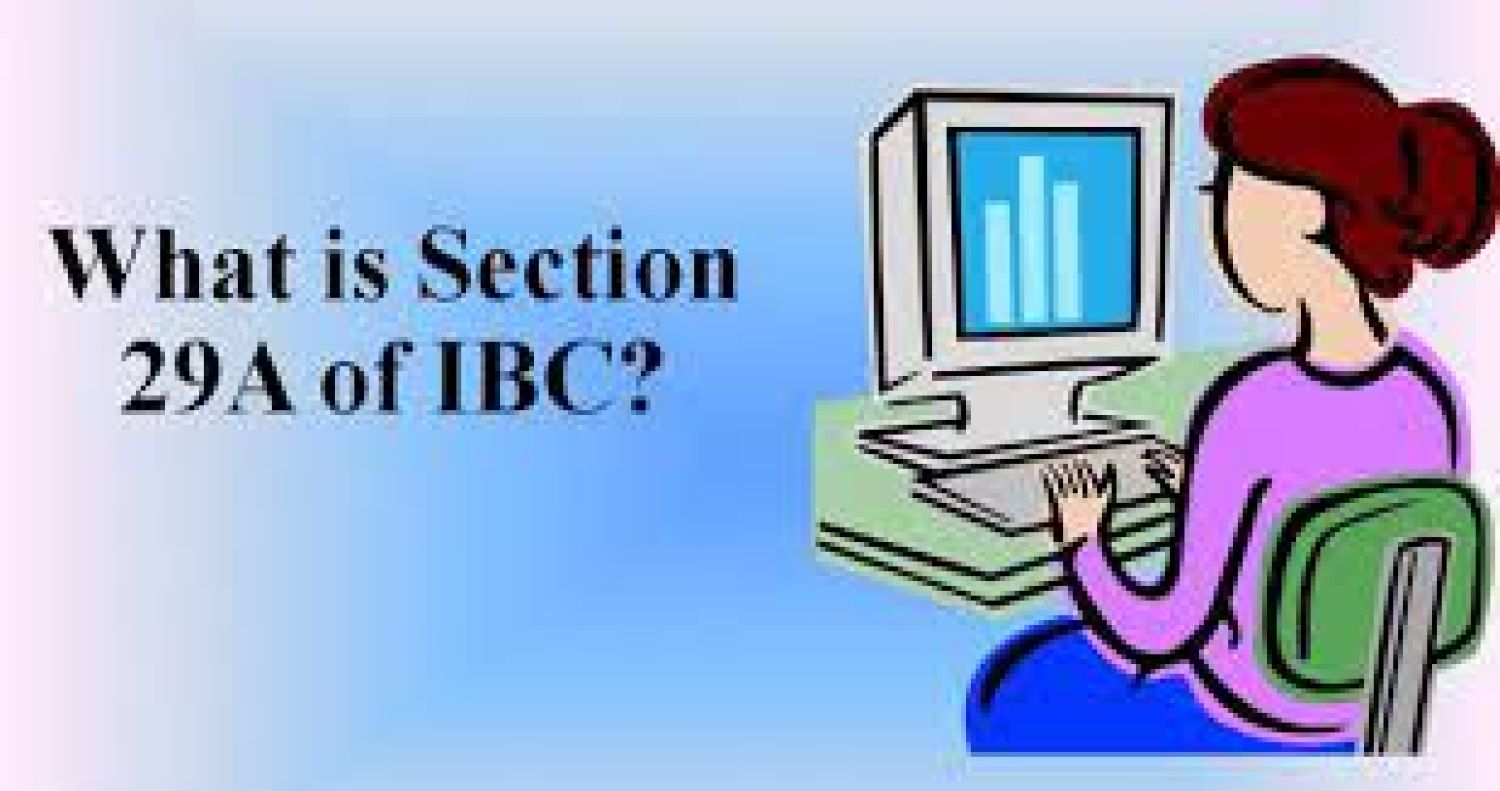