There are many benefits that are achieved by a private limited company. It enjoys a greater stability, legal identity, it is flexible and a greater combination of capital. This is supported with the diversified and different abilities of capital accumulation.

A private company can be incorporated by following the provisions and regulations stated under the Company's Act 2013. The minimum number of persons required for the incorporation is 3. Whereas the maximum limit of the number of persons is 50. There are many benefits that are achieved by a private limited company. It enjoys a greater stability, legal identity, it is flexible and a greater combination of capital. This is supported with the diversified and different abilities of capital accumulation. The private company can be easily identified by just looking at the name, number of members it incorporates, the managements, directors etc. The number of directors who are to incorporate must be mentioned in Articles of Association. However, the private companies who enjoy its distinguished legal entity and the private companies which are the subsidiary of the other public companies is differentiated in Company's Act.

Write and structure your company's objective, purpose, constitution, vision and mission statement, which will appeal to all stakeholders Help in selecting a very catchy name of your company and do the registration, and complete all the government procedures and compliance Do INC-32 Filing and File for PAN & TAN

We can make this simple & Fast

How Do We Work?

Digial Signature for the Proposed Directors.

Director identification Number must be obtained for the Proposed Directors.

Application for Name Approval must be filed with MCA.

If MCA is satisfied with the incorporation application, the Producer Company will be incorporated.

Once incorporated, the Producer Company can commence business and activities.

A company is a legal entity and a juristic person established under the Act. Therefore a company form of organization has wide legal capacity and can own property and also incur debts. The members (Shareholders/Directors) of a company have no liability to the creditors of a company for such debts.

A company has 'perpetual succession', that is continued or uninterrupted existence until it is legally dissolved. A company, being a separate legal person, is unaffected by the death or other departure of any member but continues to be in existence irrespective of the changes in membership.

A company enjoys better avenues for borrowing of funds. It can issue debentures, secured as well as unsecured and can also accept deposits from the public, etc. Even banking and financial institutions prefer to render large financial assistance to a company rather than partnership firms or proprietary concerns.

Shares of a company limited by shares are transferable by a shareholder to any other person. Filing and signing a share transfer form and handing over the buyer of the shares along with share certificate can easily transfer shares.

A company being a juristic person, can acquire, own, enjoy and alienate, property in its own name. No shareholder can make any claim upon the property of the company so long as the company is a going concern.

Limited Liability means the status of being legally responsible only to a limited amount for debts of a company. Unlike proprietorships and partnerships, in a limited liability company the liability of the members in respect of the company's debts is limited.

"If you are not satisfied for any reason, we will refund your money minus the Government fees.
No questions asked"

Our Basic Package includes all the essentials needed to start your Private Limited Company. It includes 2 DSC, 2 DIN, MOA, AOA, Name Approval, PAN, TAN and Government Fees. Talk to our Business Advisors today to know more or get started.

Our Standard Package includes all the essentials needed to start your Private Limited Company, 1 year Tally Accounting Software, Share Certificates and Company Folder. Talk to our Business Advisors today to know more or get started.

Our Premium Package includes all the essentials needed to start your Private Limited Company, 1 year Tally, Share Certificates, Company Folder and Trademark Registration. Talk to our Business Advisors today to know more or get started.

Conversion of Business into Company 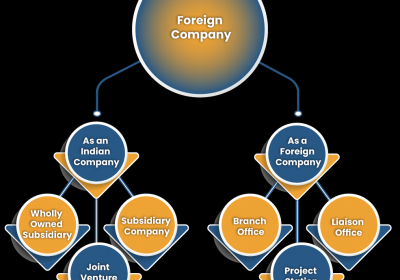 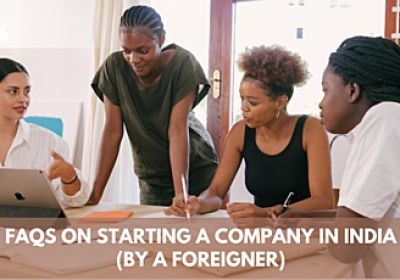 Top Reasons for a Foreigner to Start a Business in India 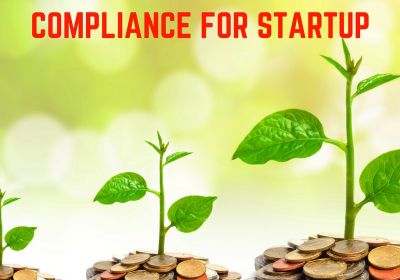 Rajput Jain and Associates is the largest online service platform in India which provides easy solutions in starting their new business at affordable cost. We aim at helping the entrepreneurs at every legal and regulatory step. We stay as your partner during entire business cycle and ensure that the business keeps prospering and remains complaint. 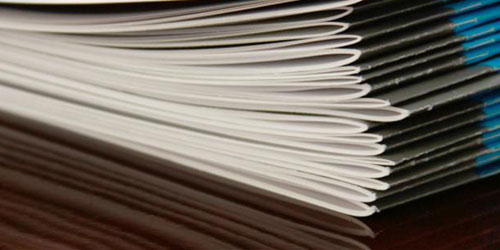 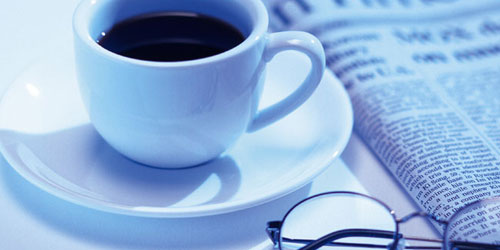 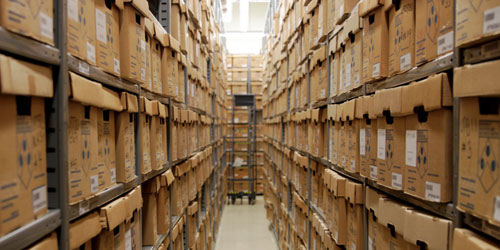 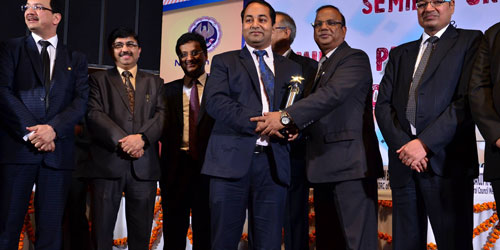 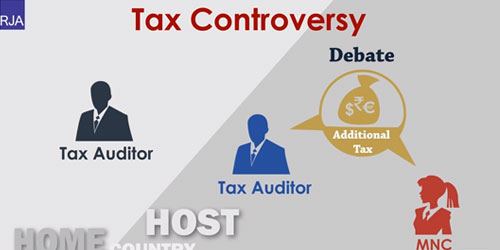