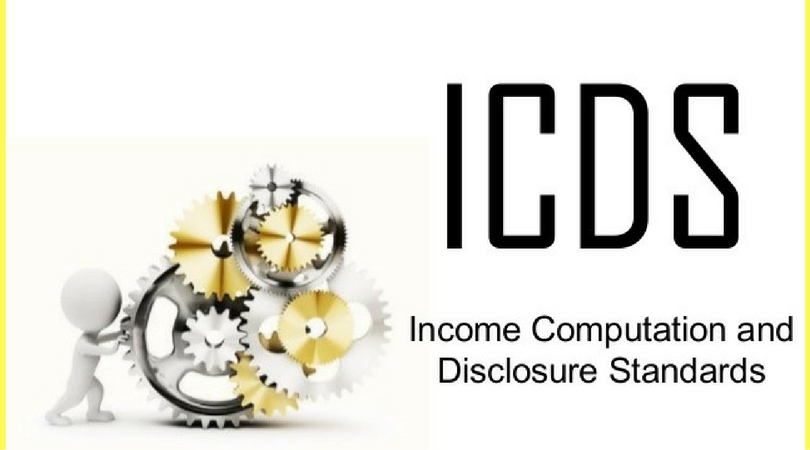 If there is any conflict arise between the income tax act, 1961 and ICDS then provision of act will get preference.

List of 10 ICDS issued by CBDT are as follows:-

In order to bring certainty on issue of applicability of ICDS following amendments are made:-