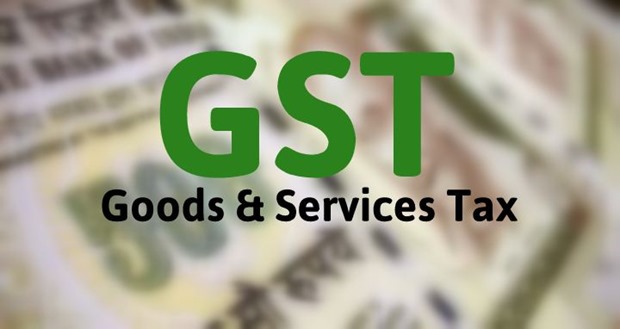 The 122ND Constitutional Amen tdment Bill for the introduction of Goods and Services Tax (GST) inhe Indian Constitution has been passed by the Rajya Sabha. The Bill has already passed by the Lower House (Lok Sabha) on 6th May 2015. Further, the Empowered Committee of the State Finance Ministers has released Model GST Law in June 2016. In order to have GST as the indirect Taxation Structure in force following steps needs to be followed:

Steps to convert GST a reality

Today, i.e. on 12th September 2016, the union Cabinet has approved the setting up of the GST Council (Section 279A) and its secretariat with the following details:

The Finance Minister has also decided to call the first meeting of the GST Council on 22nd and 23rd September 2016 in New Delhi.

The GST Council shall make recommendations on tax rates, cesses, exemptions, threshold limit, and other provisions.

For your information, The Bill was passed unanimously by both the houses of Parliament in august 2016 and ratified by the legislative assemblies of more than 50% of the states. Assam was the first state to ratify the Bill and the other states which have passed the legislation include Bihar, Jharkhand, Chhattisgarh, Himachal Pradesh, Gujarat, Madhya Pradesh, Delhi, Nagaland, Maharashtra, Haryana, Sikkim, Mizoram, Telangana, Goa, Odisha and Rajasthan.

Going forward, GST Council will be formed within 60 days of the enactment of One Hundred and First Amendment Act, 2016. CGST and IGST laws will be introduced in Parliament and SGST Laws in State Legislative Assemblies for the rollout of GST.

With the passage of 122nd Constitutional Amendment Bill as One Hundred and First Amendment Act, 2016 in both the houses of Parliament by full majority and the release of Draft GST Model in June 2016 by the Empowered Committee of State Finance Ministers, it is expected that the GST will be in force very soon.

The Team DYKS has been analyzing the Draft GST Model deeply and initiated a Series of Articles on the issues emerging from the analysis.

Goods and Services Tax whether in the form of CGST, SGST or IGST will be levied on the“supply” of goods or/and services. Supply is defined in the Section 3 of the Draft Model Act which will also include a supply as mentioned in Schedule I even without consideration.

We have come up with an Article to analyse two transactions which are mentioned in the Schedule I i.e.