Professional Update For the Day: 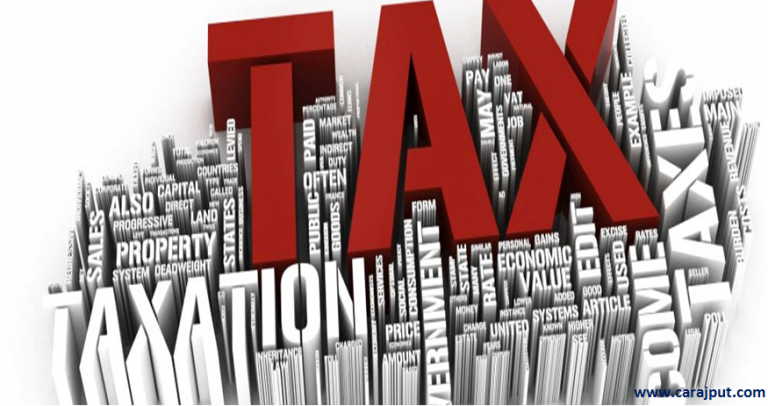 CBDT has issued a Press Release on Framework for computation of book profit for the purposes of levy of MAT under section 115JB of the Income-tax Act, 1961 for Indian Accounting Standards (Ind AS) compliant companies dated on 28th April, 2016.

Madras HC sets-aside ITAT order, holds loss on share-sale transaction, not speculative for assessee rejects Revenue’s invocation of deeming fiction under Explanation to Sec 73;Held that When there is no systematic or organised course of activity and when there is no regularity in the transaction and as the purchase is infact an one time activity it cannot be construed as a speculative transaction” and further cannot come under the ambit of ‘business.

PERMANENT ACCOUNT NUMBER  : Duplicate PAN card : Where two PAN Cards were allotted in name of assessee-society to two factions within management of assessee – society, it was held that question as to, which of two actions should be authorized to operate PAN CARD would depend on orders of pending suit; till that time, holder of second PAN CARD should Surrender said second PAN Card to PAN Service provider – [2016] 68 taxmann.com 297 (Delhi)

Central Govt. exempts all coastal vessels carrying exclusively coastal goods and operating from coastal or EXIM berths from provisions of Sections 92, 93, 94, 95, 97 and 98(1) of Customs Act; Accordingly, such vessels would no longer be required to make entry by presenting bill of coastal goods and carry advice book; Also, goods can be loaded at any port without bill being passed by the officer and can depart without written order vide notification No. 56/2016 dated 27th April,2016.

Delhi Govt. issues clarification on new composition scheme for restaurants and halwais u/s 16(12) of DVAT Act; States that condition requiring payment of tax on opening stock is not applicable to those dealers who w.e.f April 1, 2016 intend to shift from composition scheme u/s 16(1) to new the scheme, as such goods have already suffered VAT at time of purchases and also no ITC has been claimed thereon; Also clarifies that such dealers shifting to new scheme shall not be eligible to claim ITC on closing stock held on March 31, 2016 vide Circular No. 1 of 2016-17 dated 27-04-2016.

ST: Cenvat credit – Common Input services belongs to three units but whole of the credit was availed at one unit – assessee has been able to prove that all the three units are one and the same have common management – credit allowed – National Engineering Industries Ltd. Vs. CCE, Jaipur (2016 (5) TMI 12 – Rajasthan High Court)

VAT & ST: Waiver of pre-deposit under APGST Act – It is always open to the petitioner to file appropriate proceedings before ADC seeking stay in the appeal filed or by filing a separate application as required under Section 19(2A) – Anand Cements Vs. State of Telangana (2016 (5) TMI 5 – Supreme Court)

The Real Estate (Regulation and Development) Act, 2016 came into force on May 01, 2016. Union Ministry of Housing and Urban Poverty Alleviation (HUPA) notified 69 of the total 92 sections of the Act to bring it into force from 1 May 2016.

Look at mistake as just a mistake not as “My” or “His” mistake because “My” brings guilt & “His” brings anger. Only acceptance brings Improvement.

Noble deeds that are concealed are most esteemed. -Blaise Pascal