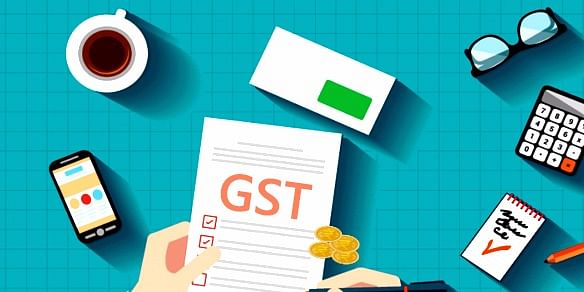 “You have to perform at a consistently higher level than others. That’s the mark of a true professional. Professionalism has nothing to do with getting paid for your services.”